Prepare the transition to operation early on in the project and minimise the risk of ending up with a poorly-anchored solution that does not work as intended.

In the middle of a major IT project it is easy to overlook how crucial it is to plan the transition to operation and the new working day. Especially at the beginning of the project, when it is all about business processes and optimisation, the actual operation of the solution seems like a distant, less important issue.

“But it’s actually then – when the project kicks off – that you should start preparing for the day when the project team leave and the support team takes over,” says Bonnie Kærsgaard Lund, Transition Manager at Columbus.

“As the go-live day approaches and the entire staff are biting their nails, it’s too late to think about how to operate the solution, and whether every aspect is ready and meets current requirements. If you don’t have 100% control of the transition, there’s an imminent risk that the business will gain significantly less value from the investment and efforts,” she says.

Prior to joining Columbus, Bonnie Kærsgaard Lund was personally involved in a huge range of project processes and tried her hand at virtually all organisational roles in the supply chain. In every case, she felt the all too tangible pressure that kicks in when the project peaks, and when the planning of the transitional phase often gets sacrificed on the altar.

“If the transitional phase gets rushed and isn’t up to par, the organisation’s important wishes and points will get lost the moment the company’s and the provider’s project teams take their leave. What you’re then left with is a solution that is not operationally stable and that doesn’t work well for end users. In other words, it’s poorly anchored, not only in terms of the organisation as a whole but also of the providers associated with day-to-day operations. The care and preparation involved in transition management can prevent such a situation,” she explains.

So, the only solution is to plan, giving the transition phase and the implementation project equal priority.

A planned, methodically based, well-executed transition phase mainly benefits those who will be working with the solution once it is up and running. In addition, the resultant transparency in the start-up phase benefits the company’s operations and finances as a whole

“A planned, methodically based, well-executed transition phase mainly benefits those who will be working with the solution once it is up and running. In addition, the resultant transparency in the start-up phase benefits the company’s operations and finances as a whole,” says Bonnie Kærsgaard Lund.

What, when and how?

“Granted, this is a bit simplistic and may sound a bit obvious. And, of course, there are many more elements involved. But these three questions actually form the basis when Columbus works on the transition from project methodology to operating methodology,” says Bonnie Kærsgaard Lund.

“All things considered, the two methodologies are very different. For example, when it comes to operating methodology, you have to take into account the efficient management of unforeseen operational incidents and the planning of all necessary services.”

These considerations help lay the foundation during a transition process that will ensure predictability for the organisation, security for the end users and transparency in terms of cost level. What is more, this does not only apply to complex businesses and solutions. A well-run transition, planned early in the cutover phase from project to operation, also increases the value, because it supports completion of the project and targets operation.

Nor should you overlook the value of ensuring stability of the business processes from day one. In this context, consolidation and transfer of knowledge about critical processes, deviations from the standard solution, wishes and ‘outstanding matters’ are absolutely crucial. 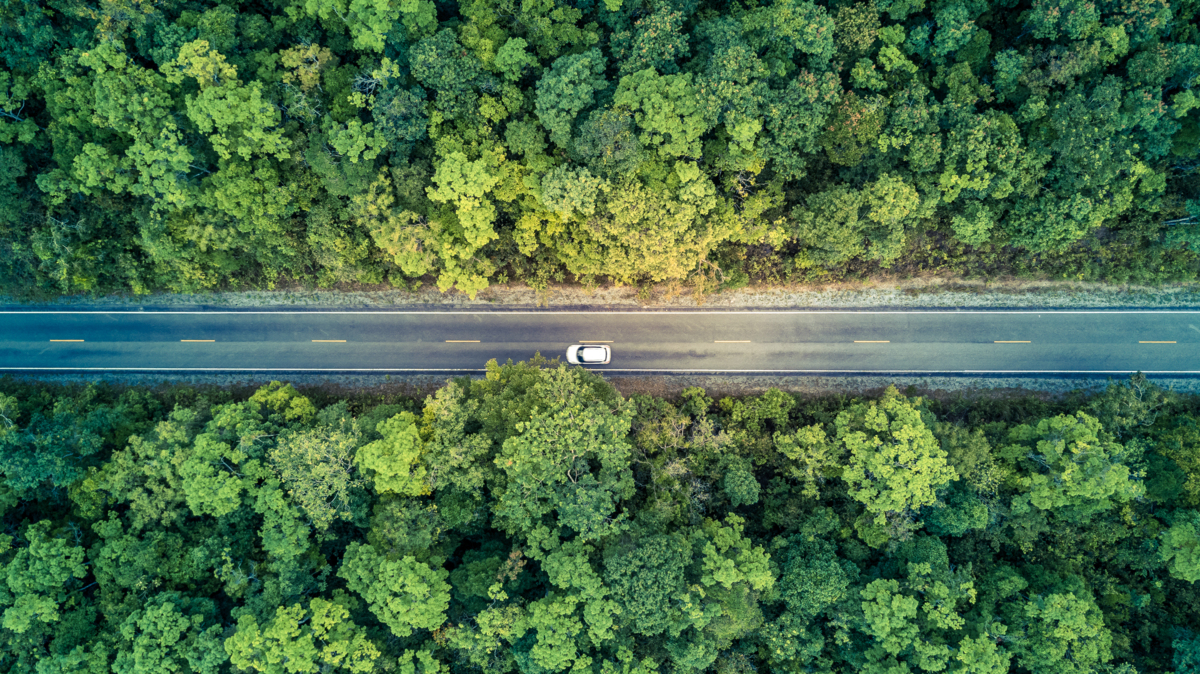 Retain important knowledge so the value does not disappear

“There should also be some overlap between the project team and the operations team. This makes it much easier to ensure an efficient, comprehensive transfer of all operationally relevant knowledge and documentation,” says Bonnie Kærsgaard Lund.

It is also crucial to ensure that all stakeholders are adequately trained: not only the company’s operations team, but also the end users who will ultimately be deploying the solution.

“As a company, you must make demands on your provider to ensure that training is provided by those who will be in charge of the external operation. Even though the external operation may be in the hands of the same provider, the particular individuals concerned are often different,” she says.

“If you don’t plan operation in accordance with today’s standards, if you give training low priority and if you don’t transfer knowledge, the company will be left with a ‘very expensive, big, black box’, which neither super users nor operating partners know much about. Even though ultimately you can always solve any challenge, it can end up being a significant extra cost for the company in the form of delivery delays, payment delays, downtime or some other major unforeseen event that could have been averted during a transition phase.”

Columbus’s digital advisors are ready to help with your Microsoft Dynamics 365 system after go live, including the transition from project to operation, life in the Microsoft Evergreen world, advice on handling automated testing and tips on licences. Contact us and we will help you to tackle any glitches before it’s too late.

You must take personal responsibility for parts of the Dynamics 365 solution or ask a partner with insight and capacity to do the work.

Regular updating of Dynamics 365 provides many benefits, but can also bring a company to a standstill, if you don’t watch out. Be prepared.

Automated testing makes it easier than ever to ensure the quality of a company’s business solution – and makes really good business sense.
3 min

Getting started with Azure Cloud infrastructure can be both frightening and exciting! However, the first steps are always the most important, and planning your cloud migration budget is an excellent place to start. It assists you in organizing your procedures, estimating costs, and preparing for the giant leap.

Share ”How to Avoid Dropping the Ball When the Project Goes into Operation” on: