for a better tomorrow

Columbus is a global IT services and consulting corporation with more than 2,000 employees serving our customers worldwide. We bring digital transformation into your business and position you to thrive far into the future.

We are experts in designing, developing, implementing, upgrading and maintaining digital business applications that help your business succeed in the digital transformation. Our consultants have experience in developing businesses in many different industries all over the world.

We offer a comprehensive solution portfolio with deep industry knowledge, extensive technology expertise and profound customer insight. We have proven this through 29 years of experience serving more than 5,000 customers worldwide.

Let us help you realize the full potential of your business.

hours of consultancy every year

in digital commerce in the Nordics

Microsoft Global Partner of the Year

To be the preferred service provider of digital business solutions globally.

We help you take the right steps in executing on your digital vision, and we help your business remain relevant and competitive as you address the challenges of globalization, competition and disruption.

Columbus2020 consists of four interconnected elements which enable us to take care of your business in a lifetime engagement. Our goal is to have the most satisfied customers in the industry and we invest in new innovative business solutions and services that fit your needs in a fast-changing digital economy. We constantly strive to deliver high quality across our business and we continuously work on having highly motivated and engaged employees.

At Columbus, our main purpose is to help you reach your organization's goals for a sustainable, growing and profitable business. In Columbus, we love to dream and foster big thoughts and ideas together with you.

Our DNA is founded on a mindset for success - the success of our customers, of our employees and of Columbus. In Columbus, we act and live by the mindset of DREAM, PLAN, DO.

We dream together with you, we build ambitious plans and we execute them with a relentless winning mindset. In Columbus, we are passionate about what we do. Passion for our customers, for our field and for the people around us.

Together, we can reach audacious goals. So let's start dreaming together. 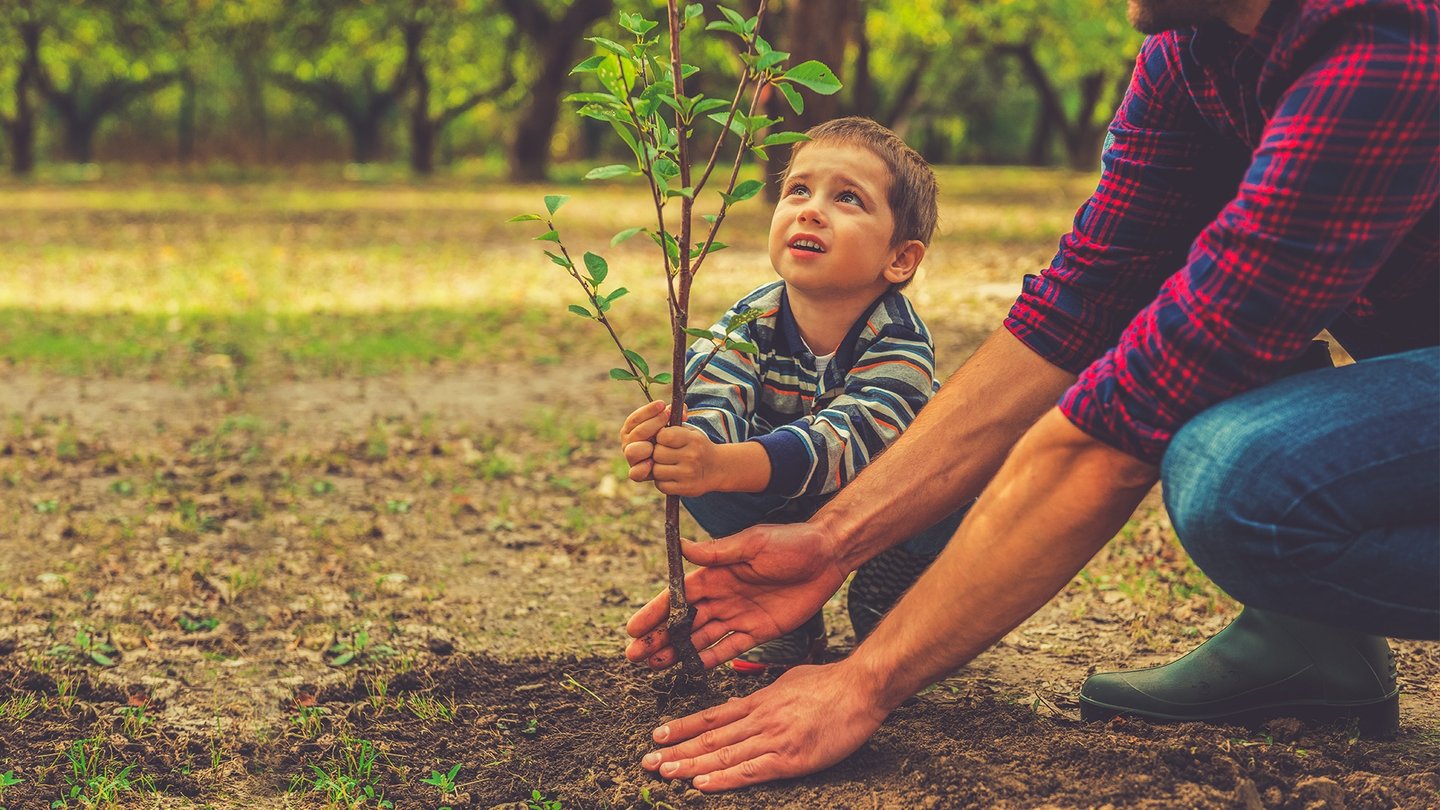 Running a responsible and sustainable business are deeply rooted in Columbus’ DNA. Columbus has been part of the UN Global Compact since 2012 and we are committed to aligning our business goals with SDG’s to make a difference for our employees, our customers, the society and the environment.

Our purpose ‘Digital Transformation for a better tomorrow’ is step towards this commitment and has two aspects. We embrace the SDGs by acting responsibly as a company and we help our customers futureproof their business helping them run a growing and sustainable business.

Columbus shares name and qualities with one of the greatest explorers of our times, Christopher Columbus, and our tagline "Once you know how" is actually a Columbus anecdote.

After Christopher Columbus discovered America, critics argued that anyone could have done so. Columbus challenged them to stand an egg upright on the table, and when they failed, he gently broke the shell and stood the egg up. "Gentlemen," he said, "what you considered impossible is the simplest thing in the world. Anybody can do it-once you know how." That is what our tagline is all about. "When you know how" means everything is possible when the method is researched and you have the know-how.

Columbus helps helps ambitious companies transform, maximize and future-proof their business digitally by converting our knowledge into customer value. And just like our namesake, we are your partners to explore the potential of your business.

Watch the video where our CEO and President Thomas Honoré tells the story behind our tagline Once you know how.

A company’s core values are the essence of the company’s identity – the DNA. Many companies focus on the technical competencies but often forget what are the underlying competencies that make their company special – the core values.

In Columbus, the way we treat each other, the way we run our business and the way we interact with the society around us is guided by our company values; Brains, Guts and Heart.