Trust is good, but testing is better. This old adage is no less apt with Microsoft’s ‘Evergreen’ initiative, which now releases updates eight times a year for Dynamics 365 (D365). Evergreen is a positive innovation that ensures constant access to new, updated functionality, reduces the need for customisations and prevents a company from falling far behind in a year-long update cycle.

But the frequent addition of new updates also makes it necessary to implement a strategy for continuous and systematic testing of your application.

Microsoft tests the Dynamics code – but not all of your integrations

When it comes to new updates, things won’t necessarily go smoothly. For example, D365 updates may mean that suddenly:

But situations like these aren’t due to Microsoft or the company’s IT department having nodded off.

Of course, Microsoft tests all updates and tackles most bugs before the code is released. But they can only test on the platform itself. They can’t for each company’s business system, which, as we all know, integrates with many other solution elements both inside and outside the company’s control.

So, Microsoft cannot test (or guarantee) whether a company’s D365 is acting flawlessly in any configuration. This is especially true when third-party software is involved.

Each company needs to test all the updates before putting them in the production system. Not only are errors in a business-critical solution extremely costly to fix, but also because the errors itself can be very costly for the company and their customers.

We’re talking about your bottom line as well as your reputation.

Of course, the need for testing is nothing new. But the frequent D365 updates increase the need to handle all steps more systematically and – above all – automatically than before. That’s why Columbus tests all updates in three steps before placing the code in the customer’s production system:

Step three is both the most complex and the most critical, because it’s usually here that errors occur. Plus, it’s not covered by the test tools that you basically have access to as a D365 customer. 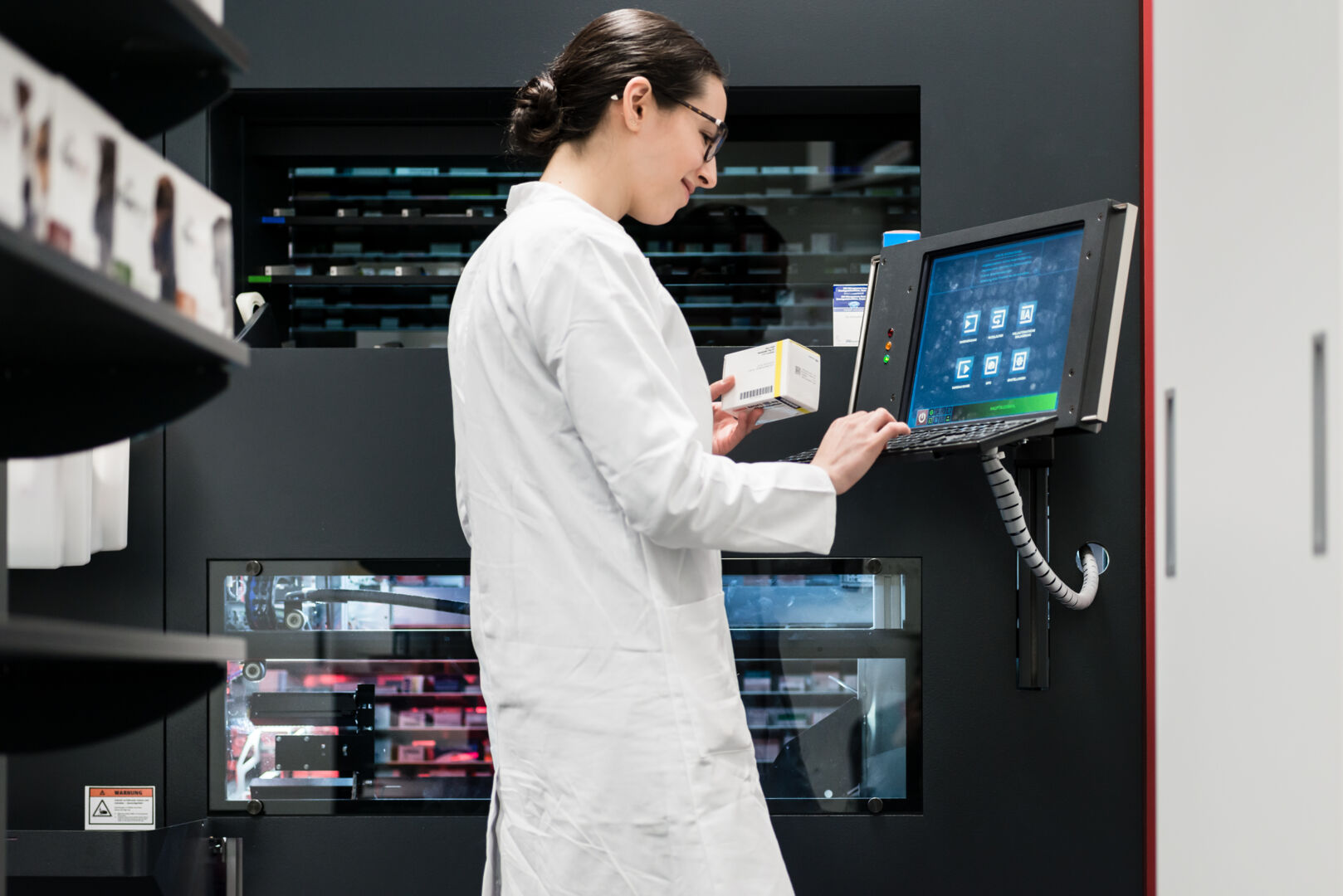 Testing should be automatic and company-specific – every time!

That’s why we developed a testing tool that makes it more affordable to build test cases, automate their execution and update test cases as the company’s business solution evolves.

This allows us to test efficiently, automatically and specifically for your company every time Microsoft releases an update. It also means we can test all of your company’s core processes on a daily basis, thereby increasing the likelihood of detecting errors that occur in very specific situations.

Finally, we also discuss technicalities with Microsoft and when changes to the D365 code itself may be called for. This may be necessary from time to time.

There’s no real alternative to Evergreen

Now, you might think that Evergreen’s constant updates sound unnecessarily cumbersome. But, in my opinion, that’s a fallacy. Why? Because the numerous new features provide such massive business benefits that it would be a shame to miss out on them.

If you also make sure to keep your D365 up to date, you automatically get all the bug fixes. These are adjustments that are a result of messages that Microsoft receives from an ecosystem of tens and thousands of partners and customers.

If that’s the carrot, there is, however, a stick too. What if you routinely decide to skip updates? Not only will you miss out on all the ongoing improvements, but you will also be left relatively quickly with a solution that’s no longer supported by Microsoft.

Testing is your key

So, once you have decided to invest in D365, there’s really no alternative but to keep up with it. But it’s not insurmountable. You merely need to be in control of your testing strategy.

Would you like to find out more? We have compiled lots of good tips about automated testing in our eBook which you can download below.

Imagine you just bought the car of your dreams. Would you leave it in the car park without locking the doors?

When Microsoft launched its ‘Evergreen’ approach a few years ago, they were really taking on board the version lag that plagued companies for many years. It allowed Dynamics 365 (D365) to update monthly, so the solutions, including all new functionalities, are automatically kept up to date.

After months of planning and preparation, the big day has finally arrived. The big ERP go-live date is here! While it may be tempting to dust your hands of this project and move onto pastures new, your work isn’t over yet.   In fact, your next steps following an ERP implementation are crucial to ensuring your new system’s future success.

The best managed services partners (MSPs) offer more than just ‘managed services’. Not only can they help businesses keep their lights on, maximise uptime and streamline processes, but MSPs can also place them in the best position for digital transformation. Here are some signs of a great MSP.

What do you think when you consider cloud migrations? For the majority of businesses, while they recognise the benefits, moving to the cloud from an on-premise system is often a rather daunting thought. Your systems are no longer physically on-site which may make you feel uncomfortable.

Share ”Why Microsoft Evergreen requires a reliable testing strategy” on: