More than 2,000 tech execs and 1,000 NHS staff attended the ERP Today Awards on Thursday 22nd September, for a day of awards and fundraising for the NHS.

There were 10 categories in total, with each category being judged on merit by a judging panel of eight ERP industry experts.

Columbus and Jackson’s Bakery were shortlisted for the top prize of Transformation Project of the Year, alongside the likes of Rolls-Royce and Capgemini, Innovate UK and Workday, and Alter Domus and Deloitte.

About the Columbus and Jackson’s project 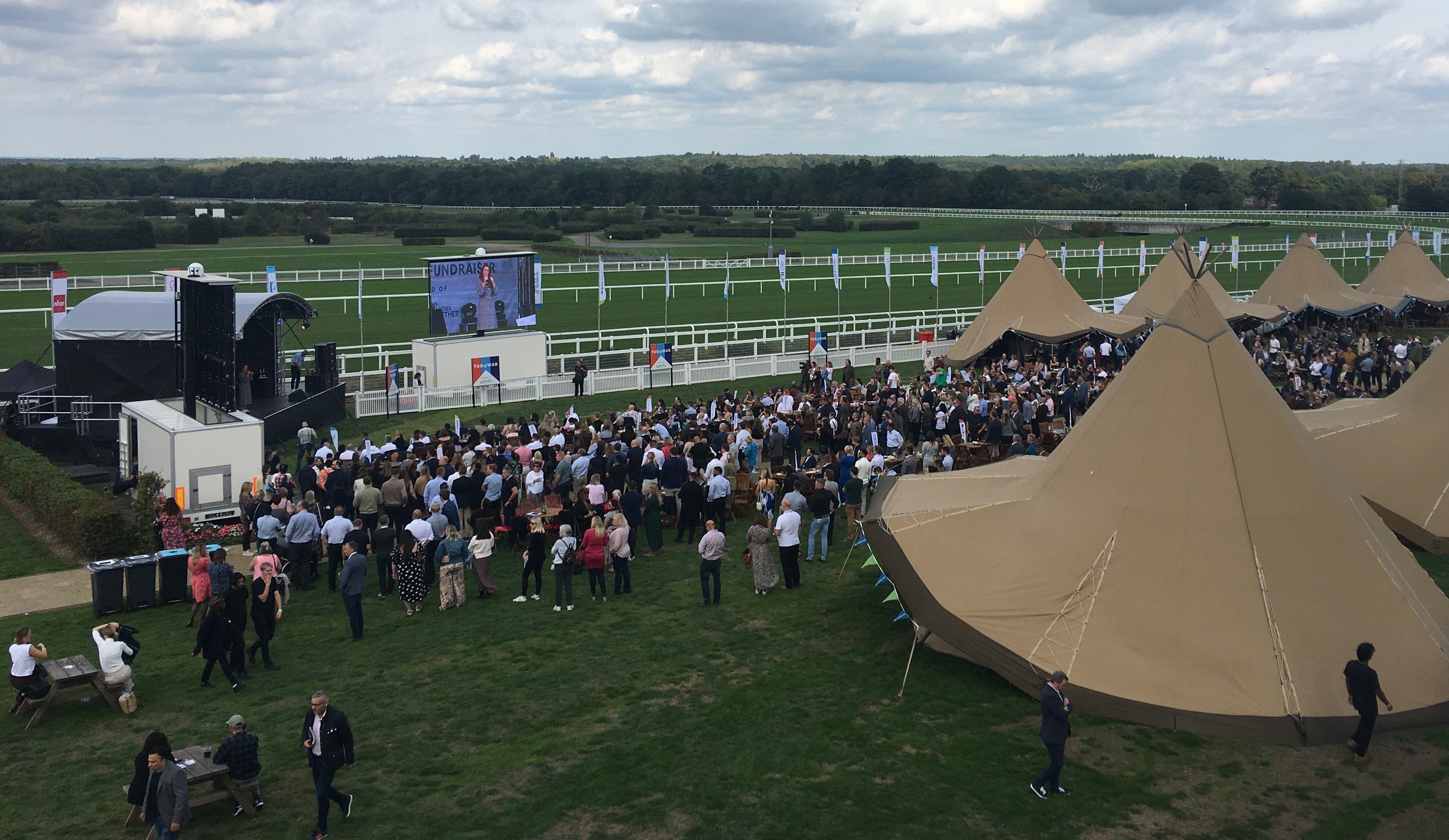 Jackson’s Bakery – part of the William Jackson Food Group – was looking to overcome the following challenges:

As a result of the implementation, Jackson’s have been able to:

You can read the project in full by clicking on the button below.

“It was brilliant to see the Jackson’s project recognised for the outstanding value it delivered at the ERP Today Awards", said Simon Charlton, Commercial Director at Columbus. “To reach the final shortlist out of 67 transformation projects highlighted the excellent work from both ourselves and Jackson’s to implement a solution that enables the bakery to reach its goals for growth. We look forward to collaborating with the William Jackson Food Group on future innovative projects.”

“It was amazing to be in the shortlist of the Transformation Project of the Year category at the ERP Today awards," said Paul Fletcher, Business Systems Improvement Lead/Dynamics Project Manager at Jackson's Bakery. "It reflects all the hard work that was put into the project by both Jacksons and Columbus. A great collaboration through what was very challenging times and a short timescale.”

Columbus would like to thank everyone at ERP Today for a well-organised and enjoyable day. You can read more about our customers and how we’ve helped them reach their goals for growth by clicking on the button below.

One of the growing food trends over the past decade is the plant-based diet. As a result, food manufacturers have been looking to expand their business into this new market. However, developing competitive plant-based products can be a challenge when there’s several factors to consider such as customer demands, price-level and your brand’s value proposition.

Your profit margin is a metric that you’re always keeping an eye on. After all, it can reveal some important things about your food manufacturing business, such as whether you’ve priced your products correctly or if your operations are as efficient as they can be (leaner operations are often more competitive and profitable).

The popularity of plant-based products continues to rise, with the global plant-based protein market size projected to grow from $12.2 billion in 2022 to $17.4 billion by 2027. As a food manufacturer, you might be wondering how you can jump on this growing trend and position your business for success in the future. In this blog, we look at three key steps you can build into your long-term plant-based strategy.

The plant-based industry has boomed globally over recent years, with more consumers turning towards vegan alternatives for their meat and dairy products. This makes it more important than ever for food businesses to start thinking about incorporating new vegan ranges within their current portfolio. Here, we explore the top plant-based trends:

Share ”Columbus and Jackson’s Bakery attend the ERP Today Awards: Here’s how the day unfolded” on: